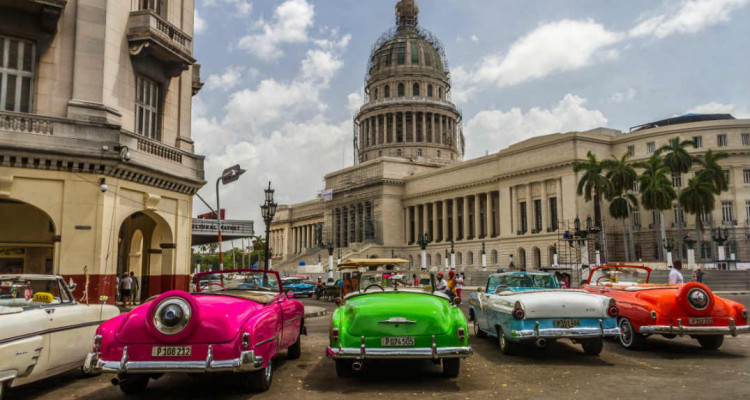 ONE DAY IN HAVANA

Are you leaving for Cuba and you would like to know what to visit in Havana in one day? This article will guide you through the main points of interest in this wonderful city.

We prepared for you a guide to Havana with its main attractions:

Here you can walk along the Paseo del Prado, the most famous avenue of the capital with its famous colourful palaces. You will have the opportunity to admire the Capitolio, a symbol of the city that now houses the Cuban Academy of Sciences and the National Library of Science and Technology.

The oldest square in Old Havana dating back to 1700 with the wonderful Palacio de los Capitanes Generales, a colonial-style structure that houses the statue of Christopher Columbus in the interior patio.

A majestic square with the beautiful San Cristobal Cathedral in Baroque style, considered the national monument of Cuba. Near the Plaza de la Catedral you can see the famous "Bodeguita del Medio" which stands in one of the busiest streets of the city: the Calle Emperado.

In the square you will see the beautiful Basilica Menor de San Francisco de Asis with its imposing bell tower and the lion's fountain in front of the structure that was once used to supply ships with drinking water.

This square was built after Plaza de las Armas and Plaza San Francisco. It was once the place where capital punishments were carried out and where the different festivities were celebrated.

The Plaza de la Revolución overlooks the memorial dedicated to José Martí, one of Cuba's national heroes, and the Ministry building with the famous 30-meter-high image of Che Guevara.

Don't miss the city's seafront promenade, a route of several kilometres between the sea and the beautiful colourful colonial palaces.

These are the places that Cubacenter recommends to visit in Havana in one day.

If you need more information read all our articles in order to prepare your holiday in Cuba! 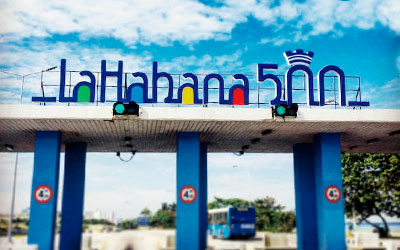 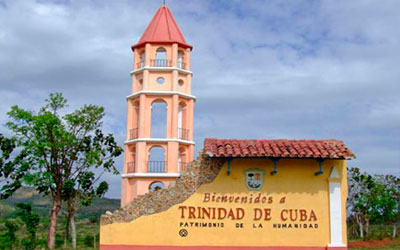 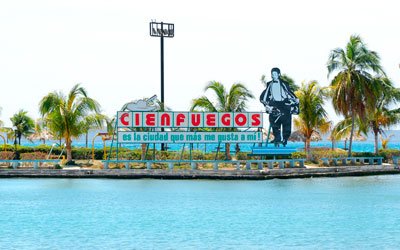 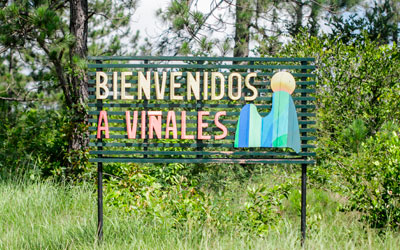 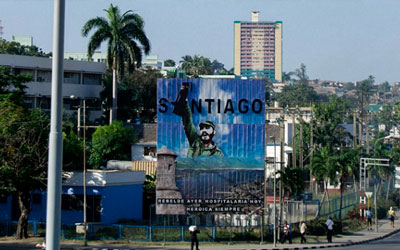 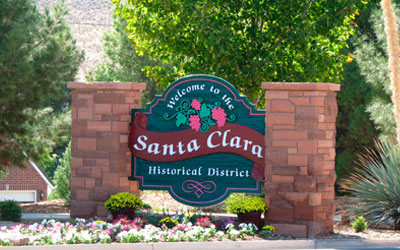 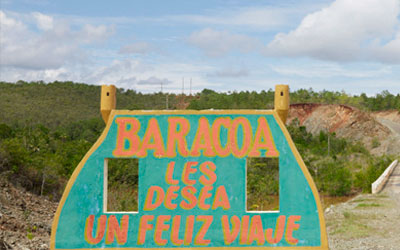 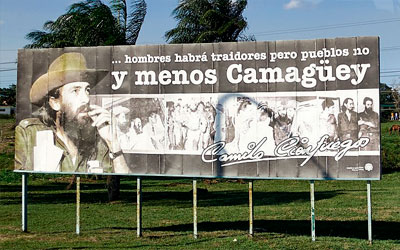 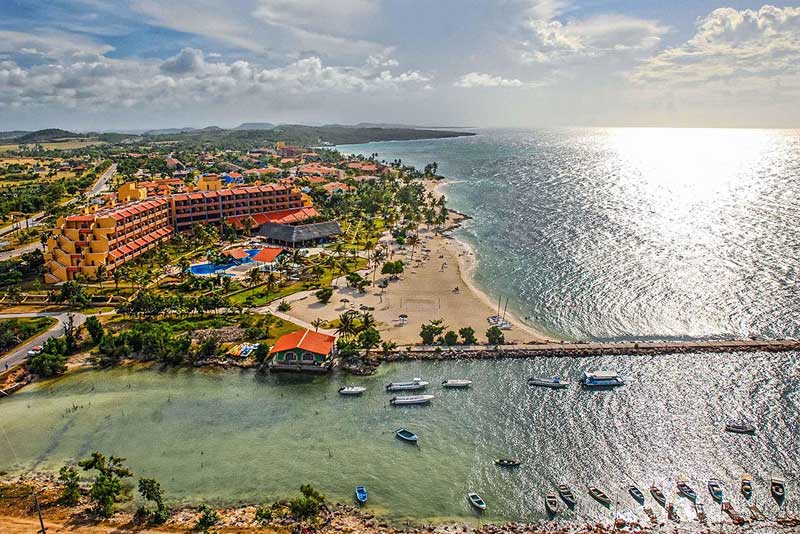 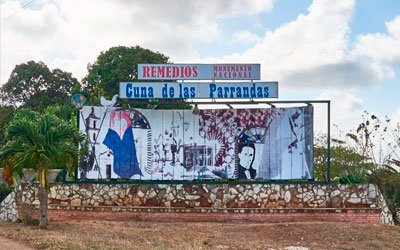 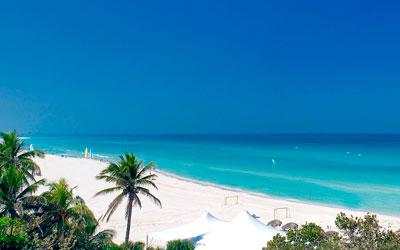 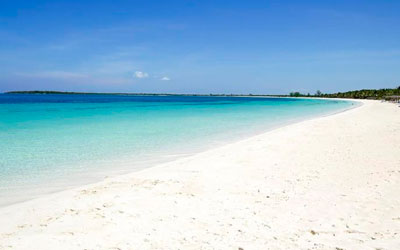 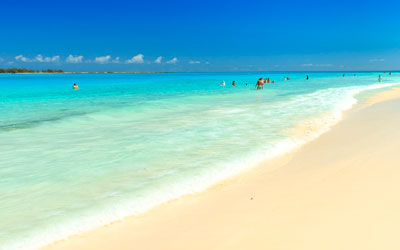 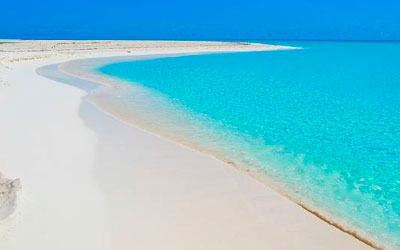 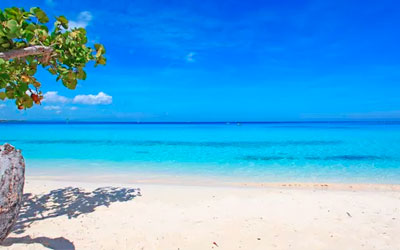 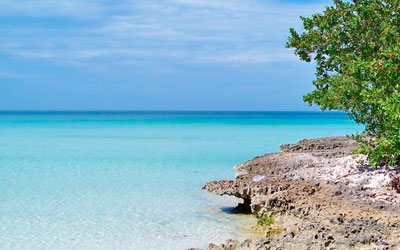 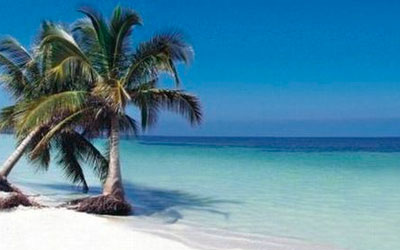 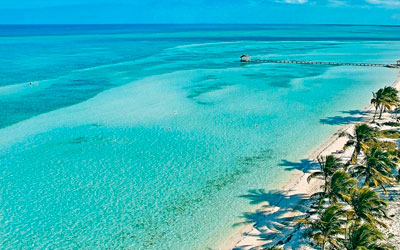 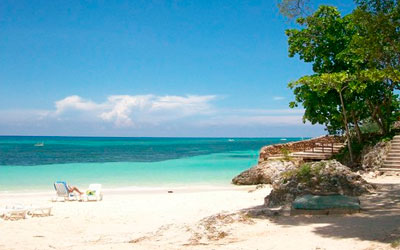 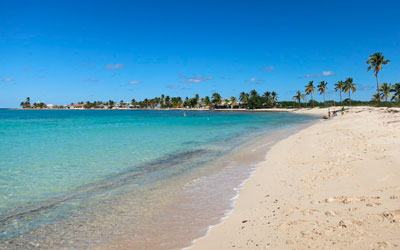